Hunter Stoves Group was originally founded in 1970 in the South West of England, and is widely thought to be the first UK based wood stove manufacturer; initially producing steel stoves with built-in boilers to run small and medium-sized central heating systems. For 15 years the company grew from strength to strength, but unfortunately, in 1986 the company fell into bankruptcy. Ravenheat Ltd, a gas boiler manufacturer in the North of England, subsequently bought the company. Over the next 10 years, the brand suffered greatly as Ravenheat Ltd experimented with turning the Hunter Stoves brand into a range of gas stoves and fire products. In 1996, two ex-directors of another stove manufacturer bought the Hunter Stoves brand and relocated the company to the South West of England to a factory near Exeter. 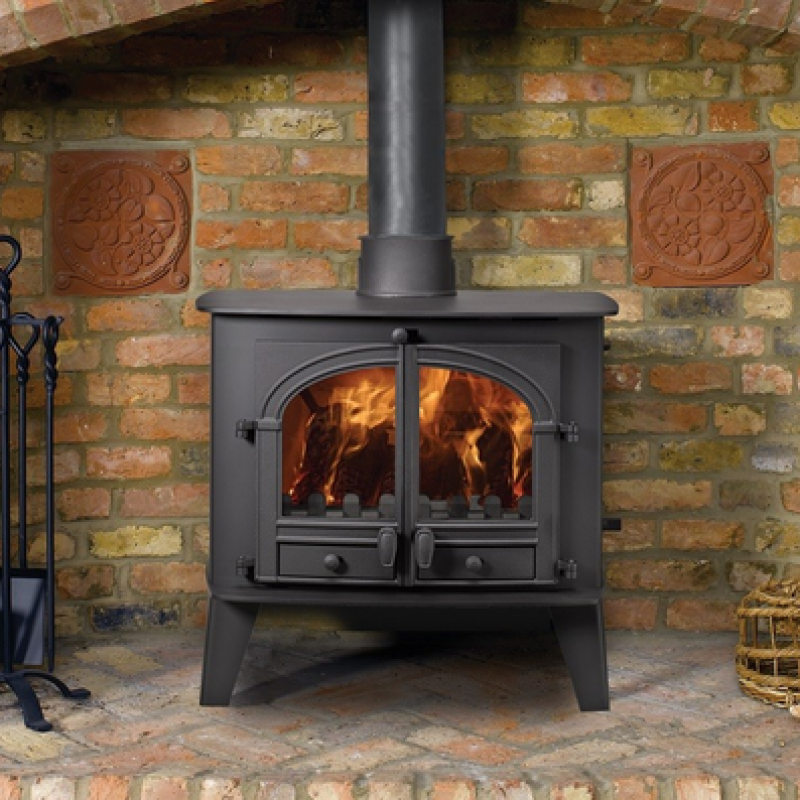 Hunter Multi Fuel Stoves If you’re looking for a generous stove to manage the demands of a large house or family, the Consort 15 is simply perfect. With heat output of between 14 and 17kW,... 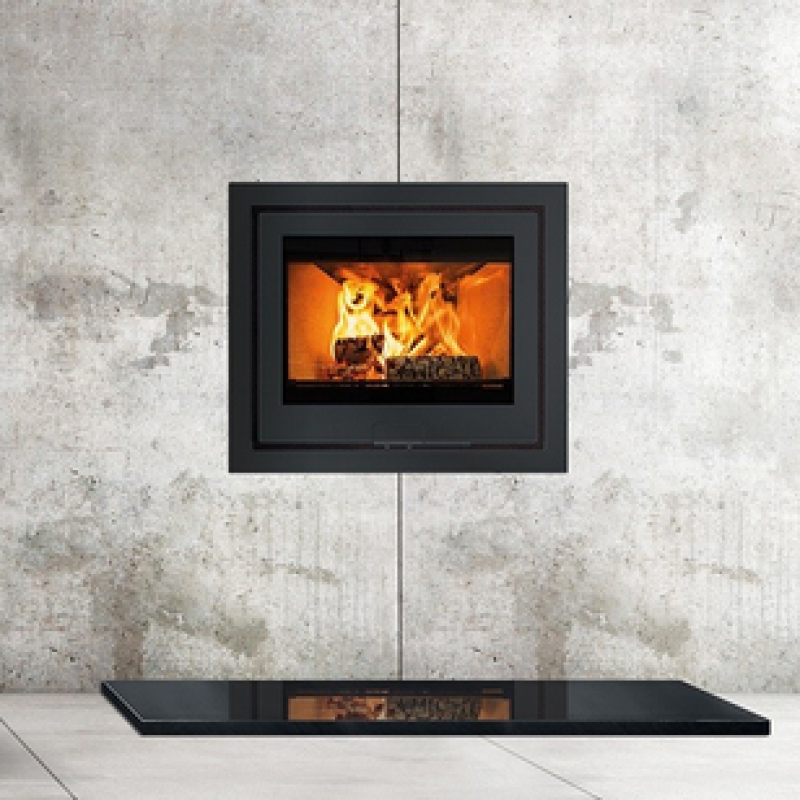 DI LUSSO R6 Wood Burning Stove with Multi Fuel Option The DI LUSSO R6 really is the King of Stoves. Thanks to its effortless contemporary styling and innovative. Next-generation technology. Its... 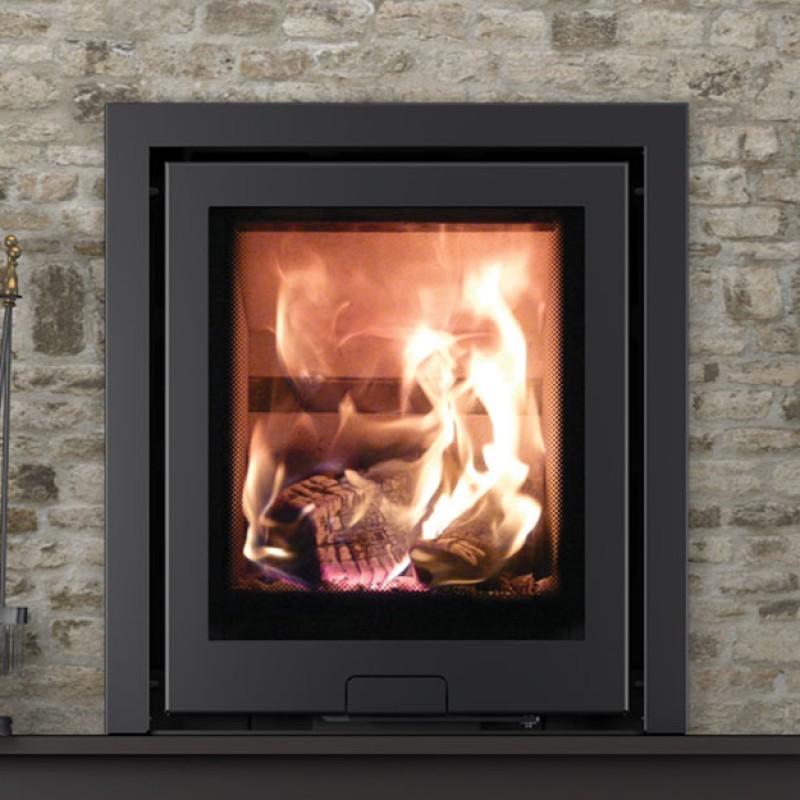 Di Lusso R4 Wood Burner The Di Lusso range brings flexibility to your fingertips, with complete control over your room temperature, something many other fires are unable to offer The Di Lusso R4... 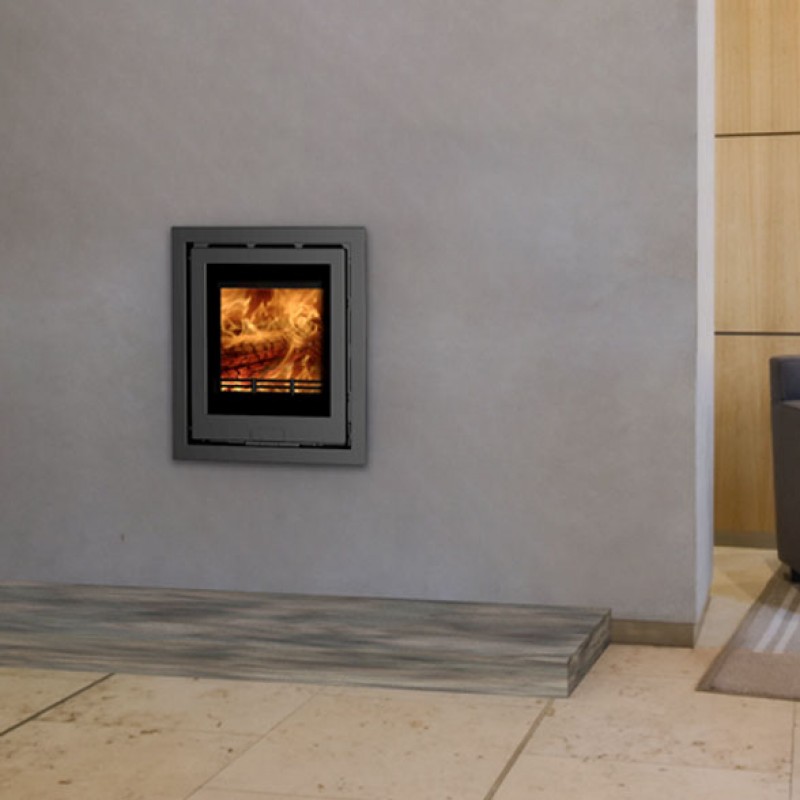 Wood Burning Stove The Di Lusso R5 is the ideal addition to any room- large or small. Fitting flush to the wall, the Di Lusso offers a stunning and stylish focal point whilst utilising space... 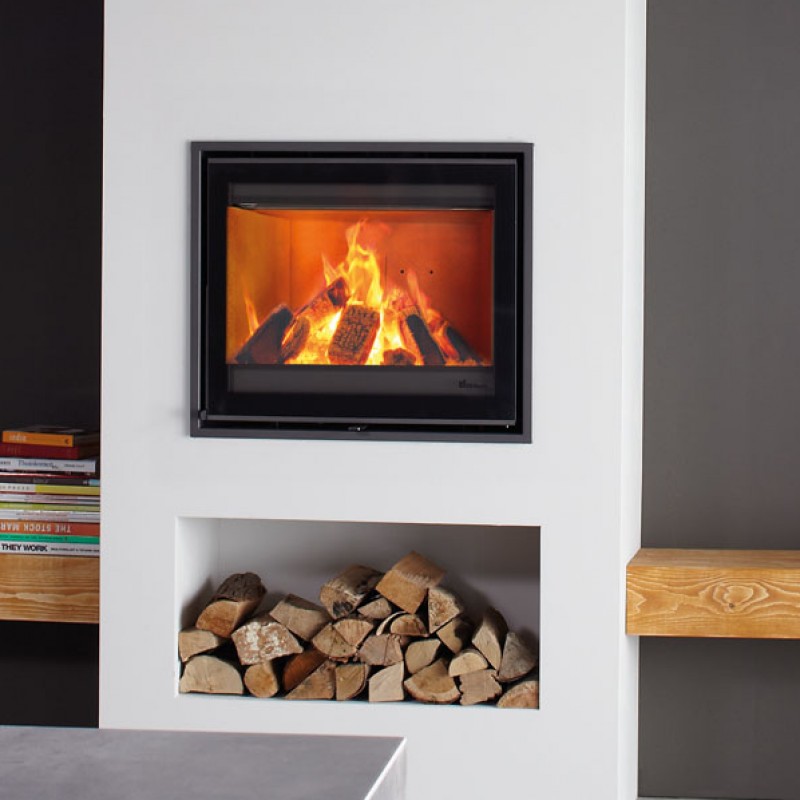 Wood Burner Kent The Di Lusso R6 really is the king of stoves, thanks to its effortless contemporary styling and innovative, next-generation technology Its sleek lines and smooth finish will set... 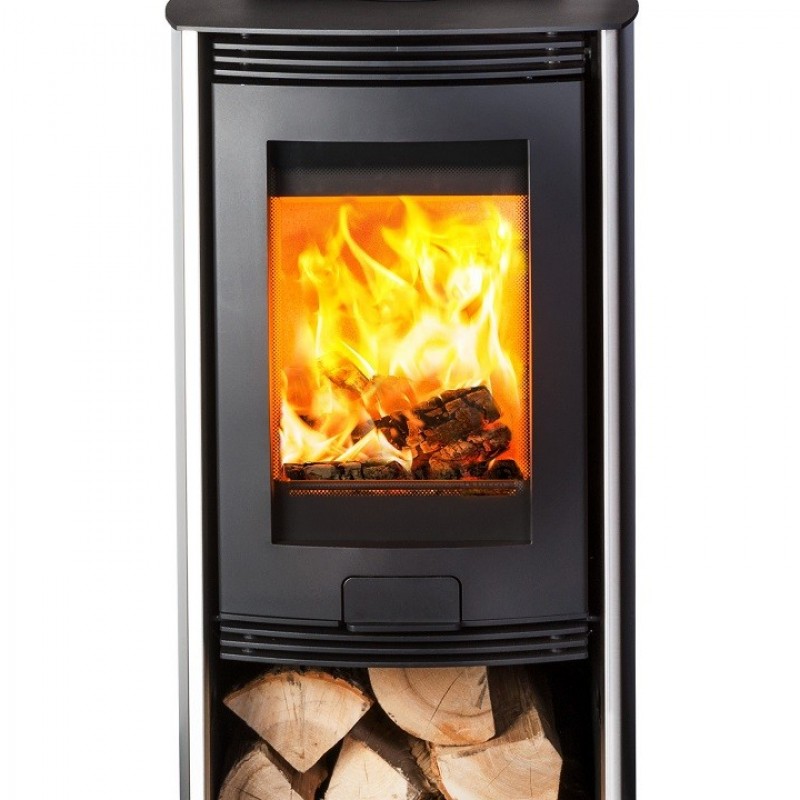 Hunter Wood Burning Stove   Offering a combination of the R4's flexibility and it's versatile control in a freestanding stove. This sophisticated Euro R4 really is the best of both... 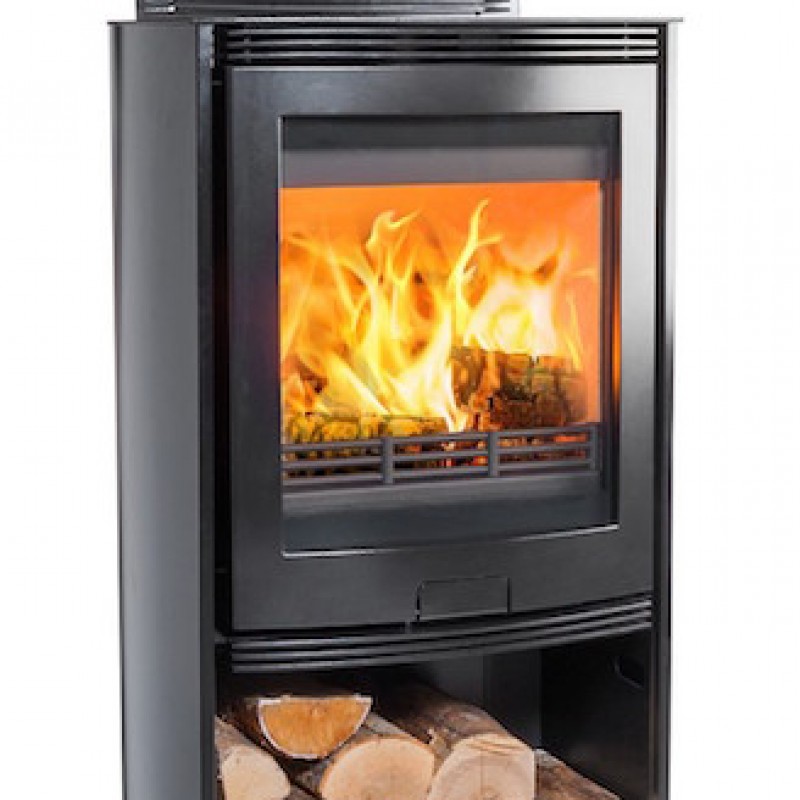 With a large view window and stylish looks the Euro R5 adds a bit of theatre and creates a centrepiece to any room. A combination of minimal clearance distance from any wall, impressive heat range and... 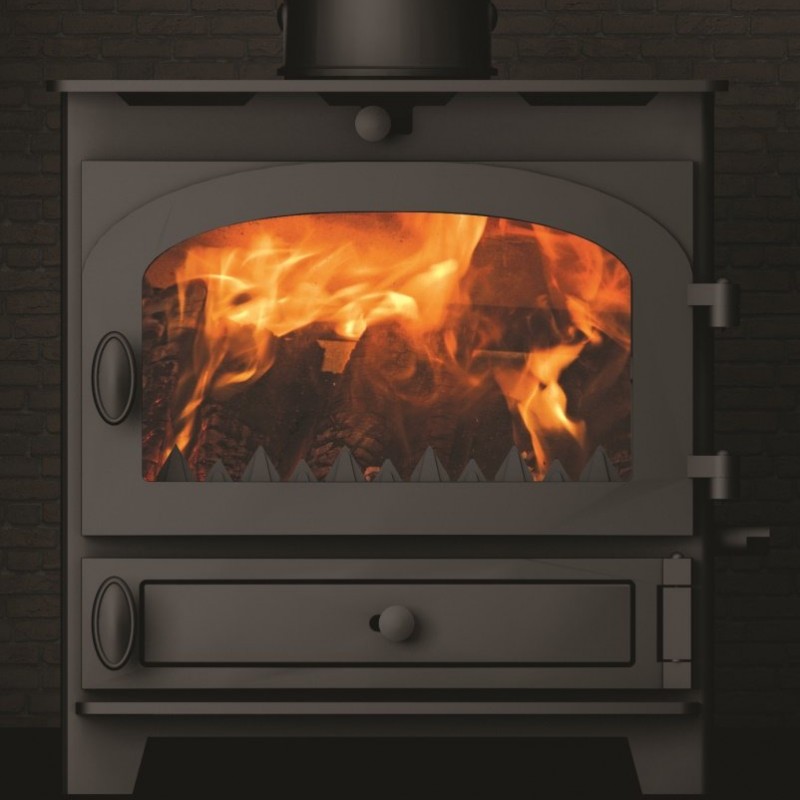 Hunter Kestral Multi-Fuel Stove   Super-efficient and supremely stylish, the Kestrel brings an elegant warmth to your home. This stove is neatly proportioned and simply styled for a look... 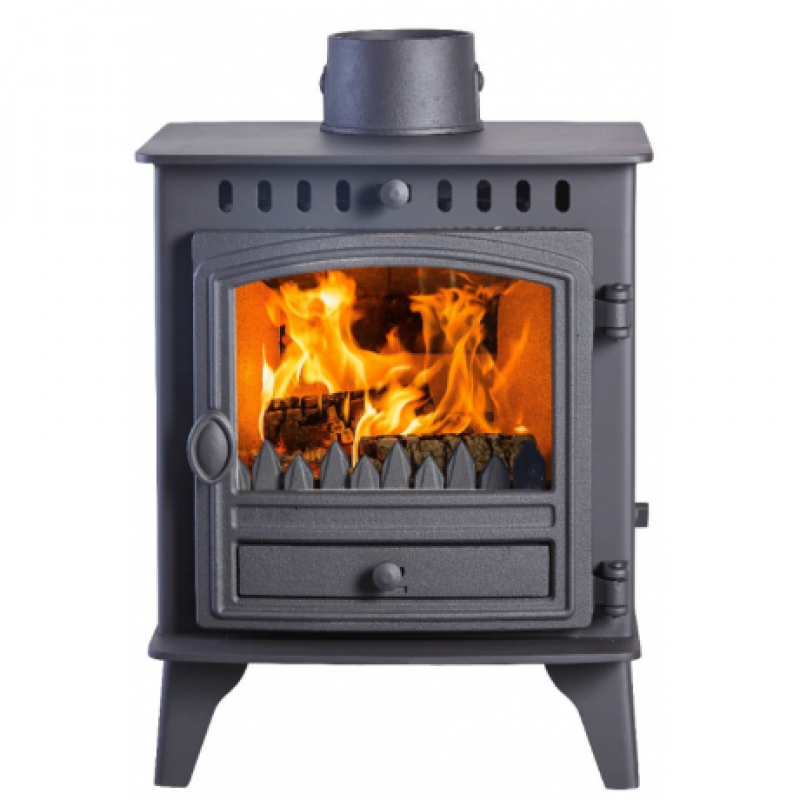 Hunter Compact 5 Wood Burner or Multi-Fuel option   The Compact 5 is perfect for small and cosy rooms. Just like its ancestors, this one has plenty of traditional charm and all the usual... 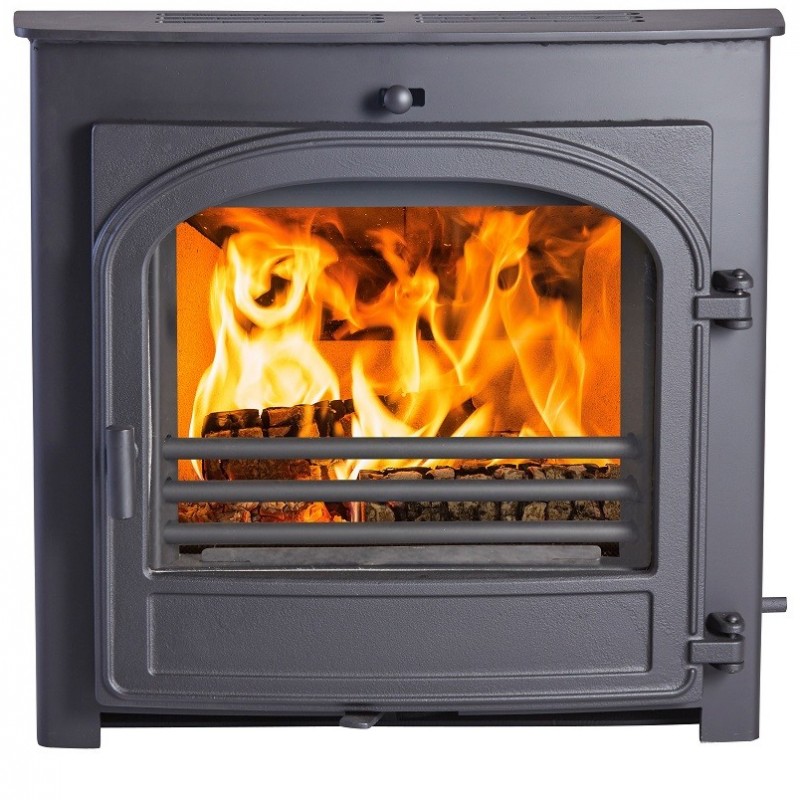 Hunter Telford 5 Inset Multi Fuel Stove   Style and efficiency sums up the new Telford 8, it’s our most economical inset yet. It not only delivers an impressive 5-8 kw output but also... 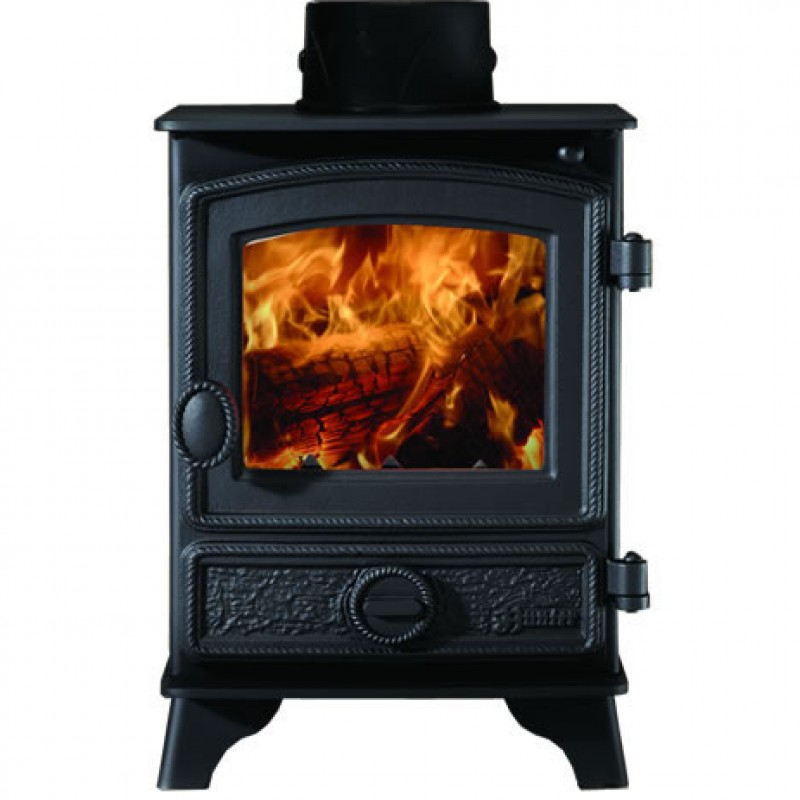 Hunter Hawk 3 Multi Fuel Stove   The Hawk is sure to surprise you. The Hawk 3 can be squeezed into the smallest places – but this neat little stove does not compromise on heat output.... 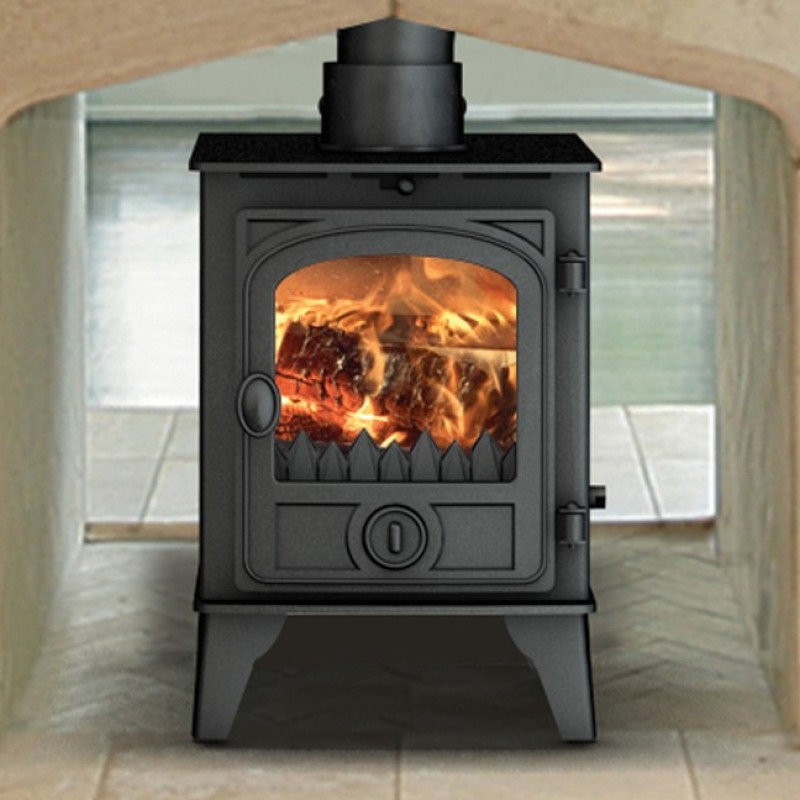 Hunter Hawk 4 Multi Fuel or Wood burner Stove Looking for a room heater that’s economic to run without compromising on style, consider the Hawk 4. It’ll deliver a generous output of... 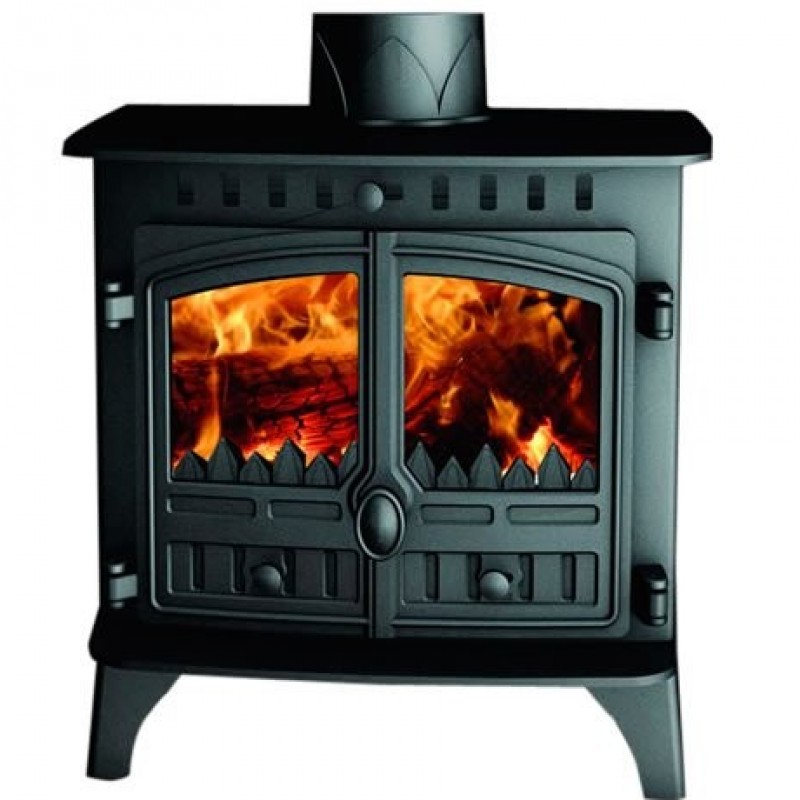 Herald 6 Multi Fuel Stove or Wood Burner The Herald 6 is the envy of it’s competitors. That’s because not only has it been fully independently tested on both wood and smokeless fuel,...

Herald 8 Slimline Multi Fuel Stove   With its Slimline design, not only do you have outstanding characteristics, this high-powered model now comes with only a 5” flue for easy... 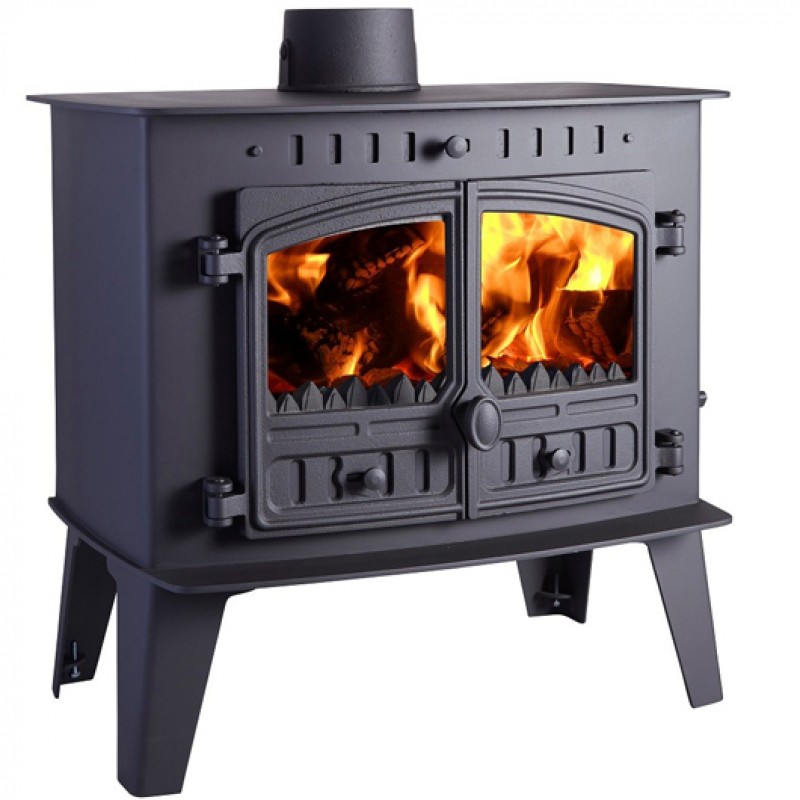 Hunter Inglenook Multi Fuel Stove Choose the Inglenook for a traditional fire in the heart of your home. With its unique canopy options and wide footprint, this stove is as practical as it is... 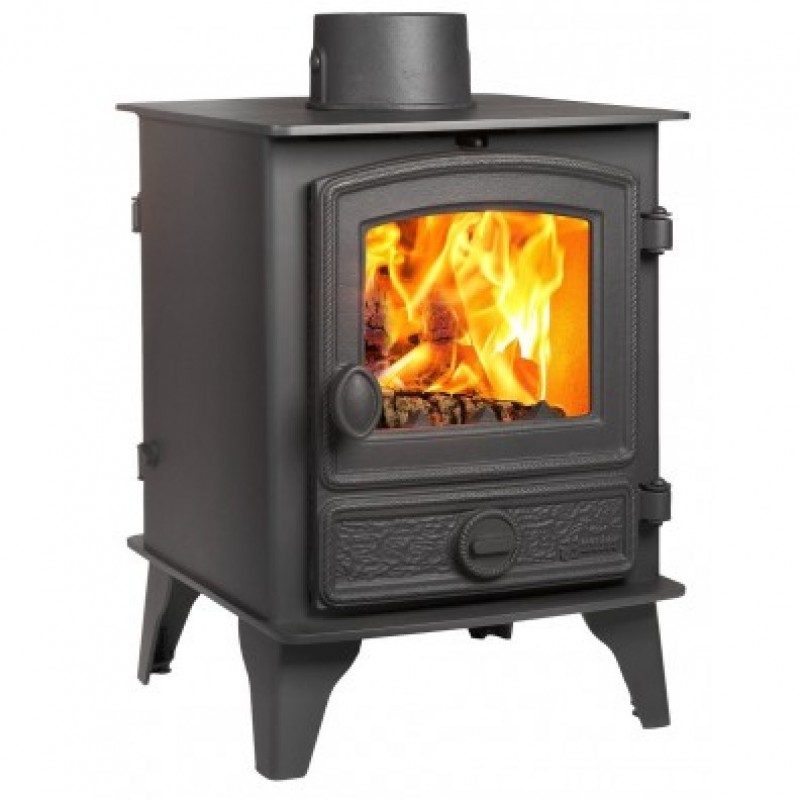 The Herald 6 is the envy of it’s competitors. That’s because not only has it been fully independently tested on both wood and smokeless fuel, but it gives an impressive output of up to... 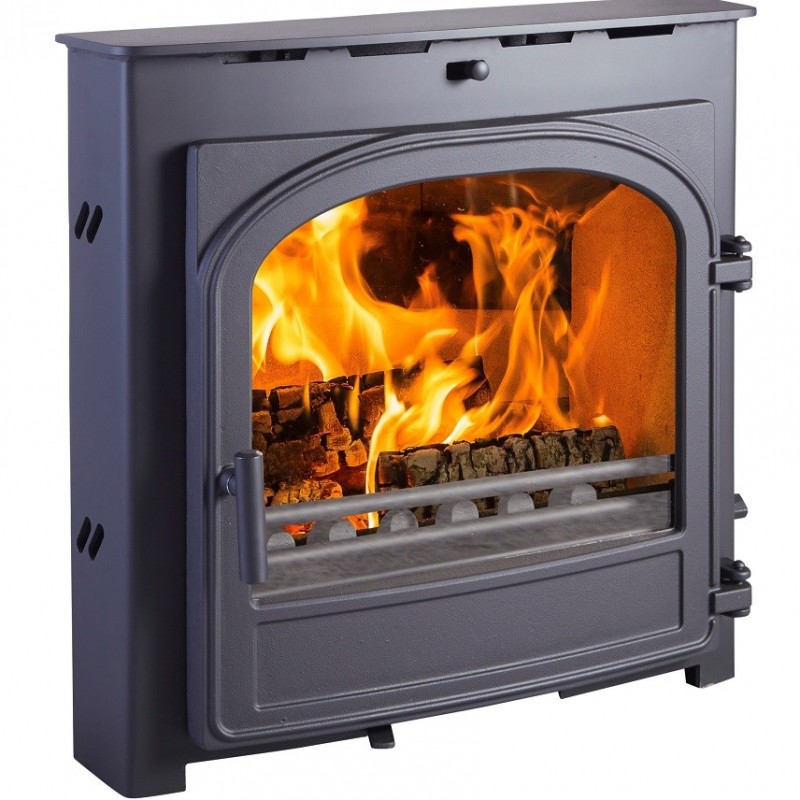 Style and efficiency sums up the new Telford 5, it’s our most economical inset yet. It not only delivers an impressive 3-5kw output but also achieves 77.1% efficiency burning wood. Installation... 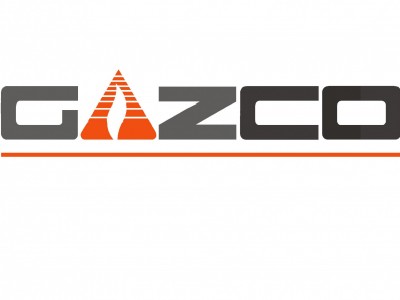